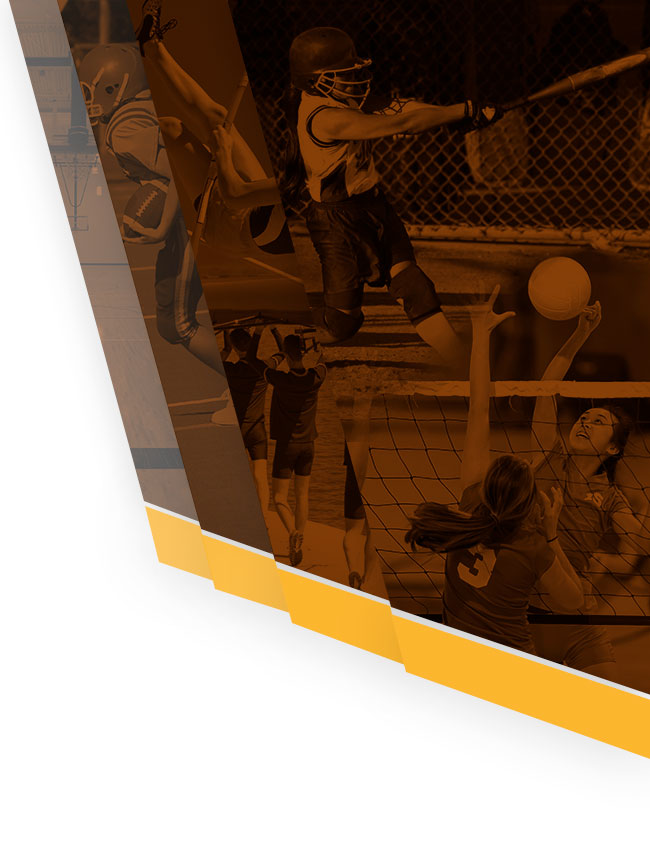 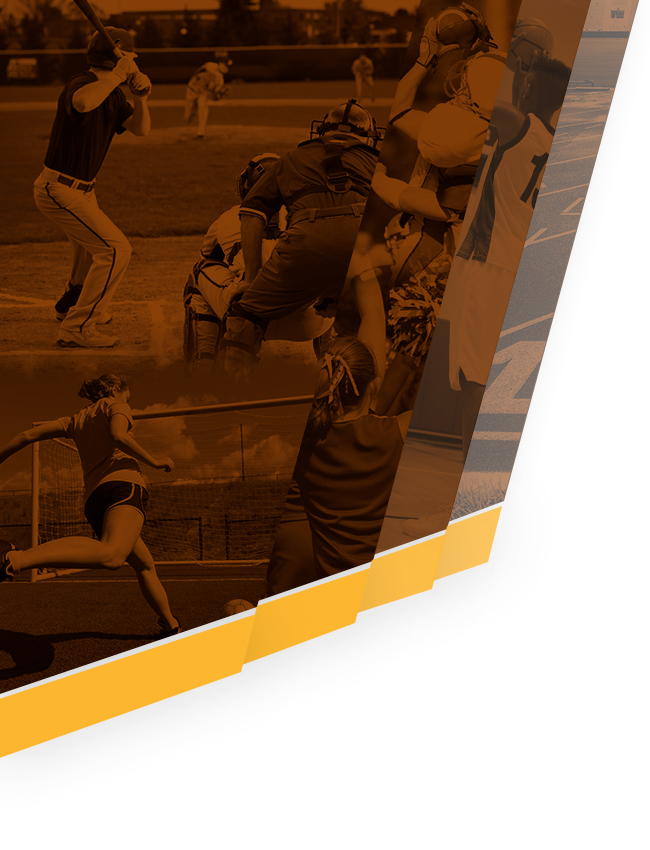 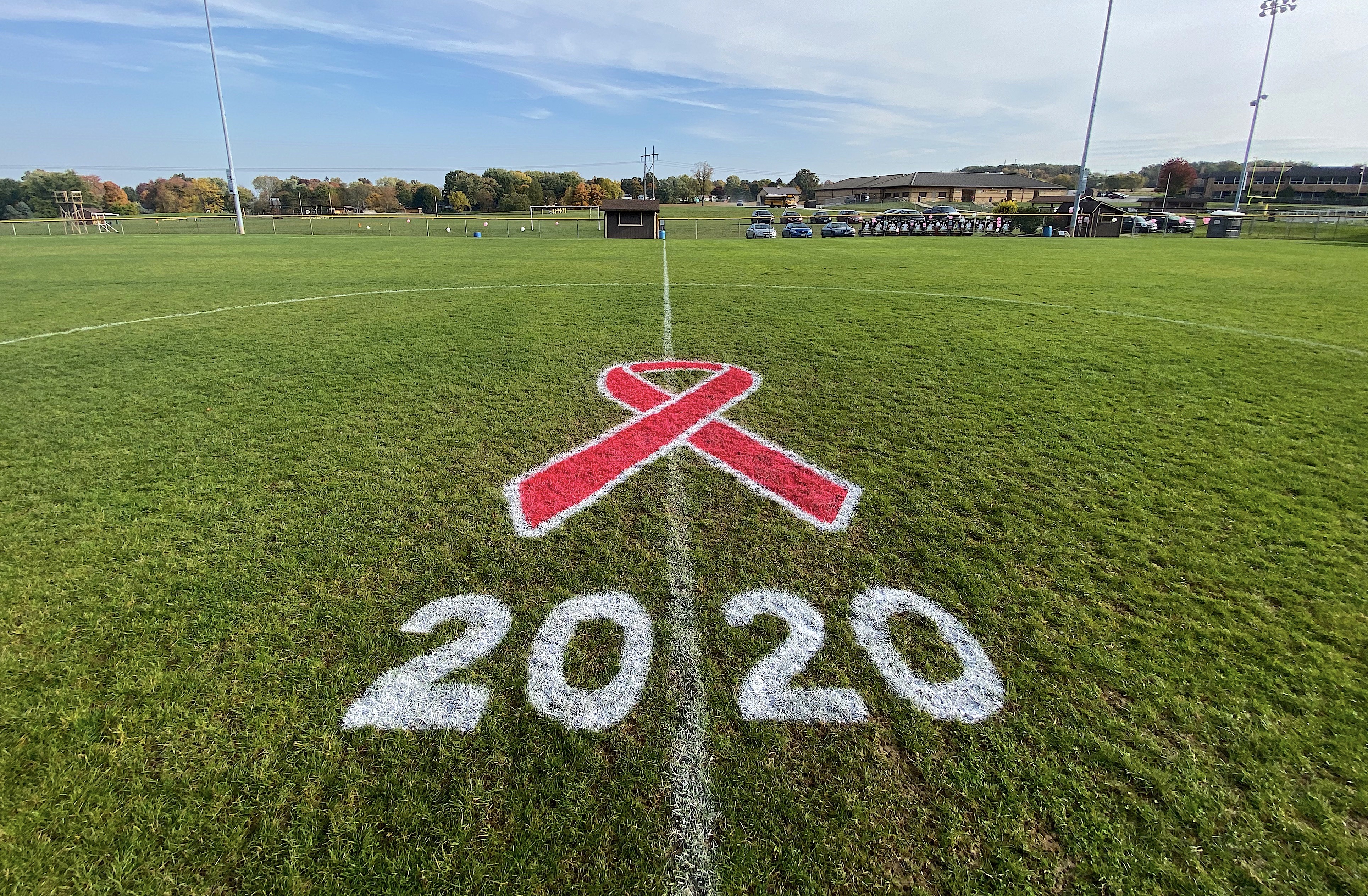 October is breast cancer awareness month and Waynedale and Hillsdale united against cancer as they held a Kick for the Cure Pink game.

In the first half Laney Murphy was on the receiving end of a well placed pass across the goal from MaKayla Wickens that she punched in. Hillsdale was able to tie it up though before halftime keeping it close.

In the second half the Lady Bears took control and scored 3 unanswered. Olivia Ford played a through ball to Katie Frederick who took it to goal. Laney Murphy scored a brilliant free kick top center above the keeper from just outside the 18 yd box for her second goal of the day. And Makayla tacked one on with 10 min left, assisted by Laney.